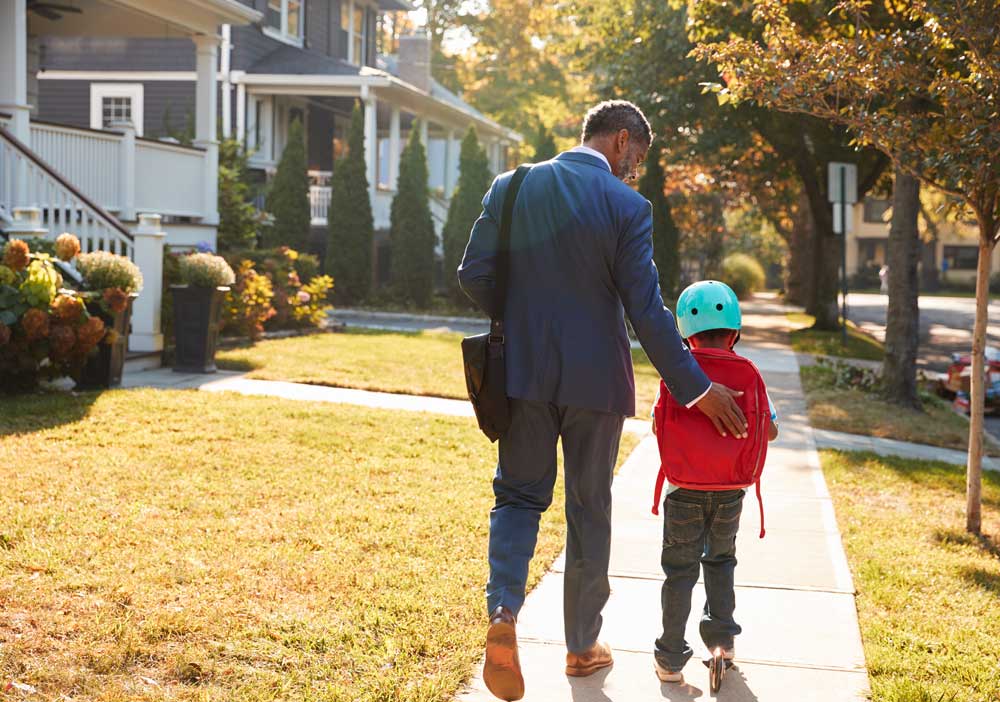 In response to this epidemic of preventable injuries in BC, The Community Against Preventable Injuries (Preventable) was formed in 2006. We started by asking British Columbians about what they know and believe about injuries. Preventable found that most British Columbians already know how to prevent injuries. The problem is that they believe that injuries are “an inevitable part of life”, but also that “it will never happen to me”. This attitude is the common thread underlying behaviours at home, at play, at work and on the road.

Preventable saw an opportunity to speak to people about their attitude towards injuries, and we wanted to do it on the audience’s terms. We asked British Columbians how they wanted to be reminded about serious injuries and designed campaigns based on this feedback.

This approach is making an impact.

Ongoing evaluation shows that British Columbians are more aware than ever that injuries—from crashes, falls, poisoning, drowning, and others—are preventable, and that our attitudes about how we approach everyday risks at home, at work, at play, and on the road have a significant role to play in prevention.

A recent study showed that British Columbians perceive road traffic-related injuries to be more preventable overall than other types of injuries, such as falls, poisoning, drowning, etc.3 Yet, people who have seen the Preventable campaign perceive different types of injuries as more similar (i.e. they are “connecting the dots”) than those who have not seen the campaign, suggesting that our campaign is helping them recognize that most injuries are preventable.

Long-standing efforts to reduce road-related injuries, such as seatbelt laws, speed enforcement and safer vehicle design, have raised awareness and beliefs that traffic-related injuries are preventable, but the Preventable campaign has helped take it one step further and helped British Columbians make the link between attitudes and behaviours.

Here’s the thing about “accidents”: most of the time, we can see them coming. We’ve all heard that little voice inside our head asking if what we’re doing is really safe… is it really a good idea… whether the risk is really worth taking. But 90% of the time, the outcomes are predictable.4 And because of that, they’re preventable.

It’s up to us to open our eyes and see the accident that’s waiting to happen. Only then will we be able to change the way we think about risk and injury. When we “see” that we can see accidents before they happen—then we can take a big step towards preventing them from happening in the first place.